Last group email update was May 14th and my last direct communication with Bill was June 13th. I emailed him a month ago, but no response - and again a few days ago. He was always very quick to respond, so I don't know if he is experiencing some kind of problems. Unfortunately, a few months back COVID knocked him out, but he was over it and doing OK the last time we corresponded.

Does anybody know if he is OK? Status on the kits?
Top

Last I had contact with him was mid June. The big problem at the time was obtaining correct legitimate processors. He had originally bought processors but it turned out they were the wrong ones. 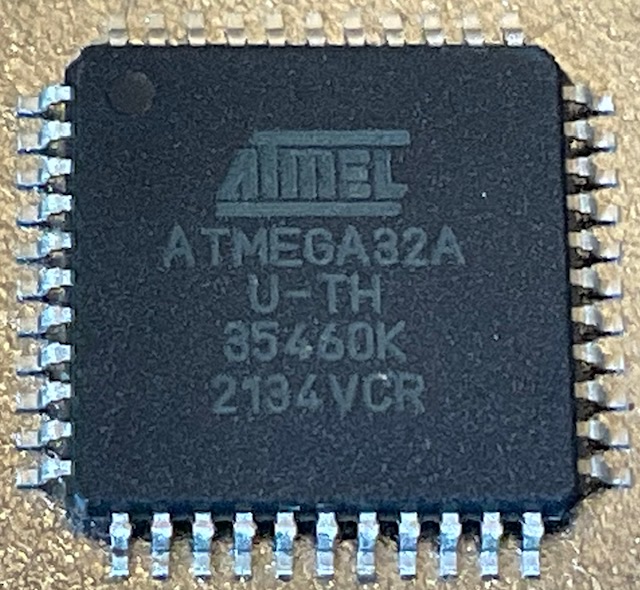 He had gotten some boards that had the right processors on them and was going to transfer them and, at least at first, had some snags, i think, with getting the bootloader on those. But I don't think he had enough of those boards for the whole run and the correct processors that he had ordered from mouser were on back order into the middle of next year.
I had ordered two kits and had bought an uno and some other board that had the correct processor on them and used those processors for mine. One became a low band rig and is good with marginal efficiency only on 20. The other I used to try and build a hi band one with 3 bs170s. I got it to mediocre efficiencies but have not touched it for months because of work related travel.
Top

Thanks for the information Ohwenselph. With all of my other Ham projects, I'm not in any rush, but am nonetheless trying to obtain a more recent status report as to what is going on. It's odd, since Bill would always answer within 6 - 12 hours later.

Maybe he is frustrated with all of the things that went wrong and just doesn't want to deal with this mess for a while. I actually wouldn't blame him for feeling that way.
Top

i would use the single FET for higher bands (FTD...), or only two BS170 due to high Cin.
Used two of them with success in my 8 Band uSDX as replacement for IRLML2060.